The early 1900’s brought much change to Klukwan residents. A Bureau of Indian Affairs School and a Presbyterian Church were both constructed in Klukwan during 1902. Fort Seward, a former United States Army base in the nearby town of Haines, was also constructed about that same time. The presence of these institutions had a profound effect on the community of Klukwan. Clan houses, which were multi-family dwellings centered upon Tlingit societal structures, were abandoned for single-family units. Laws against potlatches and other Tlingit customs were passed forcing Tlingits throughout Southeast Alaska to abandon tribal ways. 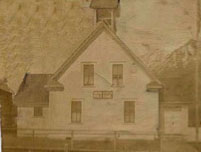 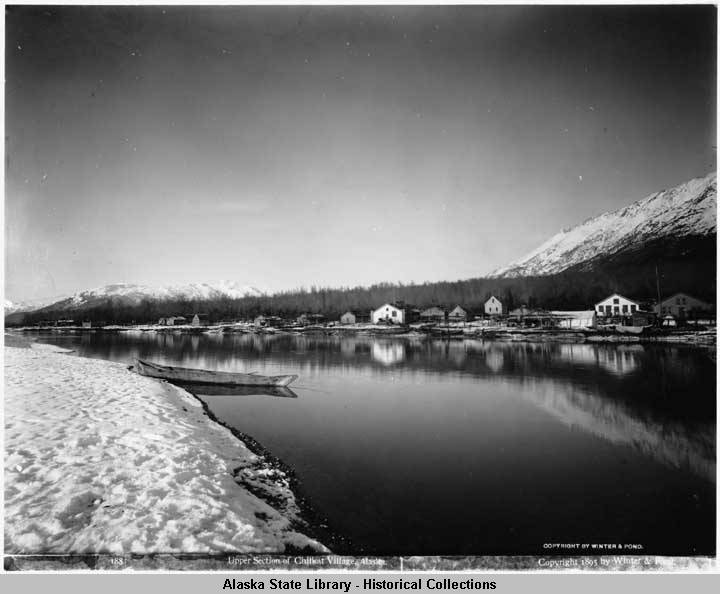 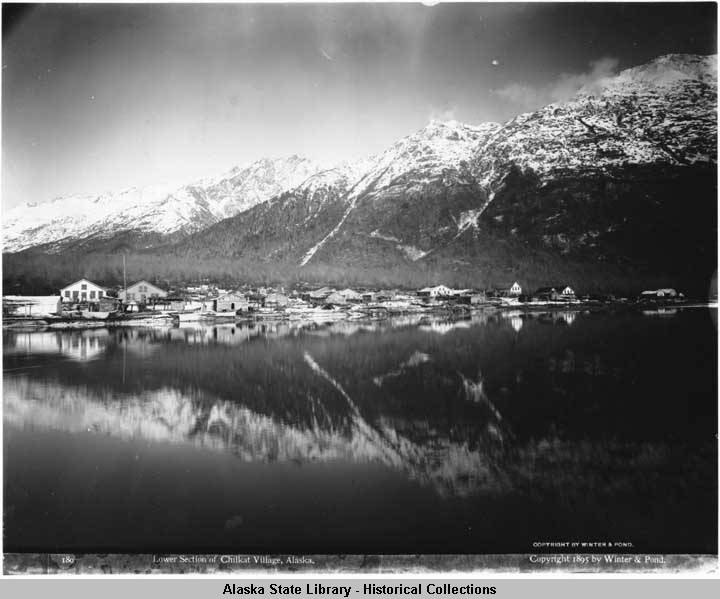 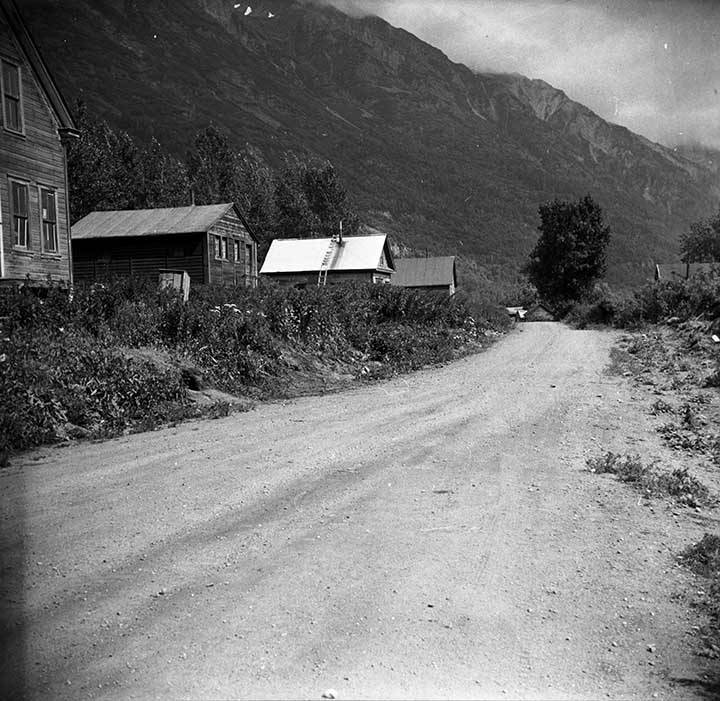 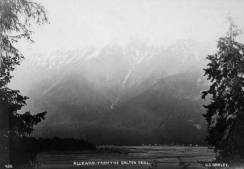 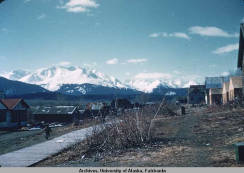